Pavilion of the UAE and Pavilion of the Philippines, Arsenale, and online
Welcoming remarks and a gathering of the Curators Collective to celebrate the launch of the Midissage programme and collaborative CC projects.

A Bench in Venice

The National Pavilion of the United Arab Emirates will host an inauguration ceremony for the winners ofA Bench in Venice, a Curators Collective open-call competition where students from around the worldwere invited to design a bench to be installed in Venice. The students of the three winning benches will beinvited over Zoom to participate in a celebratory gathering.

From 11:30 am(CET) / 18:30pm(KST), the opening event will focus on the launch of the CC's Evolving Manifesto. This launchwill take the form of the physical/virtual activity, where drafts of the CC manifesto will be presented, andvisitors/viewers will be encouraged to respond, question and engage with these evolving claims. Bypresenting the manifesto as a liquid space for co-produced, evolving guidelines, the manifesto willrespond to our contemporary moment's urgent need for active questioning, diversity and collaboration,rather than universalising claims and reductive answers.

Please share your program's schedule via the following Google Form link. We will add it to FS calendar.

Add '/mode:autoplay' after any URLs in Future School Online to navigate the platform randomly.

PROGRAMS THIS WEEK, NOV 11_13, IN THE KOREAN PAVILION, VENICE

Taxonomy of a Meal, Stone Soup with the Lilies of Eastern Asia, Airborne

The Korean Pavilion Future School exhibition closed with a breaking record of visitors' numbers. What a remarkable result to see how the audience is willing to be in presence under the global epidemic. Thanks so much for visiting the Korean Pavilion and the Future School Online during the past six months. Hope it is not an end but a new beginning on another creative journey to the future.

During the 17th lnternational Architecture Exhibition of La Biennale di Venezia, Future School manifests within the Giardini in the form of a physical campus, hosting exhibitions, workshops, installations and conversations. A series of core commissions adds sound and movement, food and drink, and even a Code of Conduct for all participants. This Venice campus connects to other Future School campuses globally and to Future School Online, a new digital environment.

The aspiration to cultivate cross-disciplinary, interactive engagement of all kinds is reflected in the flexible use of the pavilion site-specifically the inclusion of informal domestic spaces that gently but resolutely dissolve the boundaries between learning and living. These include an open kitchen, a circular lounge, and a retreat room constructed entirely in hanji, a traditional, handmade Korean paper.

This is also the driving torce behind Future School Online, which is both an archive and an active architecture that facilitates networking information and ongoing collaboration. At a time when travel and close contact are fraught with complication, Future School Online demonstrates how technology can support a globalized, collaborative approach to facing humanity's most pressing challenges. 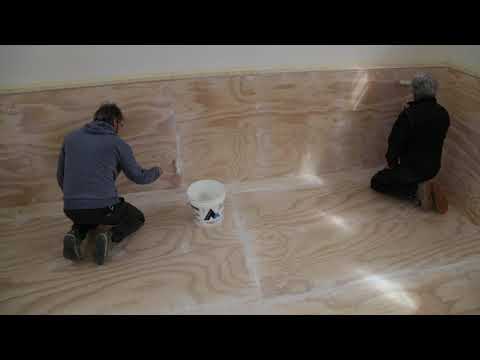 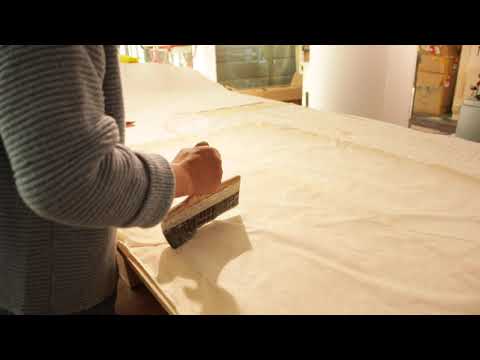 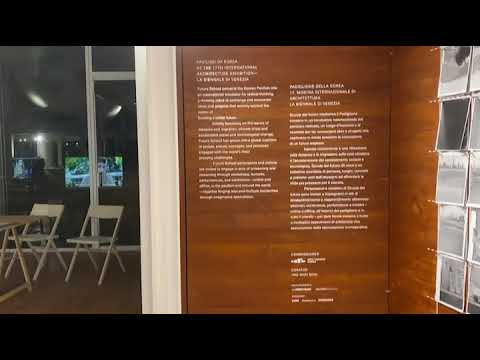 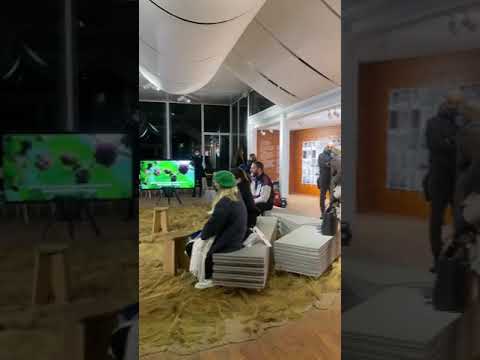 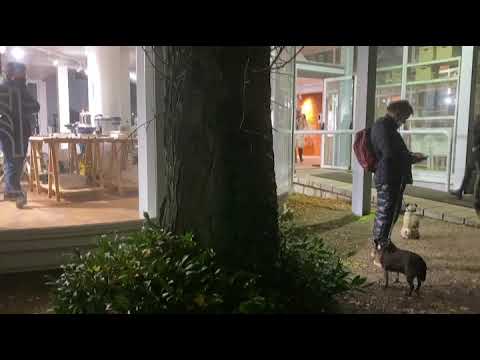 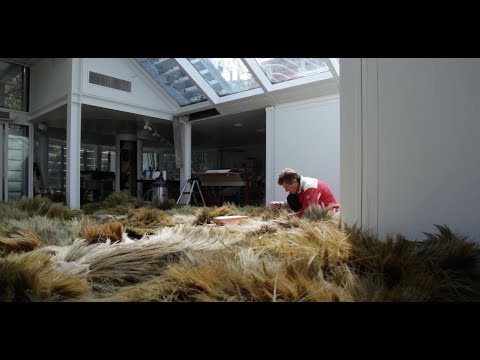 A house, a well and a garden—a shared space for gathering, learning, rest and contemplation. This was the fundamental concept behind Future School’s occupation of the Korean Pavilion. This is not a space for consumption, but a space for living, for exchanges and for discussion. The Korean Pavilion is a unique structure within the Giardini of La Biennale di Venezia. Built in 1994–1995 to a design by Seok Chul Kim and Franco Mancuso, the only permanent part of the structure is a pre-existing brick toilet block. The rest of the building is, ostensibly, temporary and built around the mature trees on the site. This means that it is not the square box with straight walls and controlled lighting that some curators would desire it to be. Instead, it is transparent, with glass walls and unexpected curves, flooded with sunlight. Future School seeks to embrace the original intention behind the pavilion’s creation, revealing the story behind it while also exploring the full potential and quality of its architecture to host a new kind of school. The openness of the pavilion becomes its greatest asset, connecting the interior to the garden of the Giardini beyond its walls and creating a place of gathering.

This vision has been brought to life through a close partnership with Future School’s spatial design team, Ryul Song and Christian Schweitzer of SUPA Architects. The brick box at the heart of the pavilion is transformed, emulating the style of a traditional Korean house, with handmade hanji paper floors. A circular grass carpet by landscape architect Ah-Yeon Kim becomes a symbolic space of assembly. A modest kitchen, made possible by the existing plumbing within the pavilion, allows participants to offer tea and water to visitors, served in Jeju Onggi ceramics. An undulating Process Wall hosts an evolving, layered display of exhibitions and outputs, alongside the full programme of Future School, organised across A4 sheets of paper. A cluster of screens provides an exhibitionary platform for media. The roof—never before used as part of a Biennale Architettura exhibition—becomes a common space as part of the Curators Collective initiative. These physical spaces are complemented by the virtual space of Future School’s online platform. The two are inseparable, providing each other both content and context.

With the climate crisis high on the list of urgent issues the school will engage with, it was also important to pursue a strategy that would minimise the environmental impact of the physical pavilion. This demanded a design that could be created by reusing what already existed wherever possible, with minimum shipping of new materials and as little waste left at the end as possible.

The realisation of this ambition has been a true collaboration between the team in Korea, the small family of keepers of the Korean Pavilion that have been caring for the structure and its flow of temporary occupants for more than a decade, and the contractors in Venice. This positive exchange of knowledge and expertise toward a common goal echoes the ethos behind all of Future School's programming.