Starting from an investigation into the potential of sound as a way to express and experience the time and space of the school, Future School Sound explores the idea of sound as a tool that can be used to create a sense of place. Initiated by the experimental musician Jang Young-Gyu, known best as a composer for film but also widely acclaimed for his blending of contemporary and traditional styles as a founding member of SsingSsing among many other projects, the programme is inspired by the quality of sound within schools, which are unique aural environments.

The sounds developed during the initial phase of the programme are used to create a spatial identity for an institution without walls and to mark the passing of time. The Future School Sound also serves as the school’s anthem.

The programme will continue with sessions of music-making, followed by a process in which the music is broken up into parts, or materials, which are in turn used to make new sounds that question how we understand the being of a school. 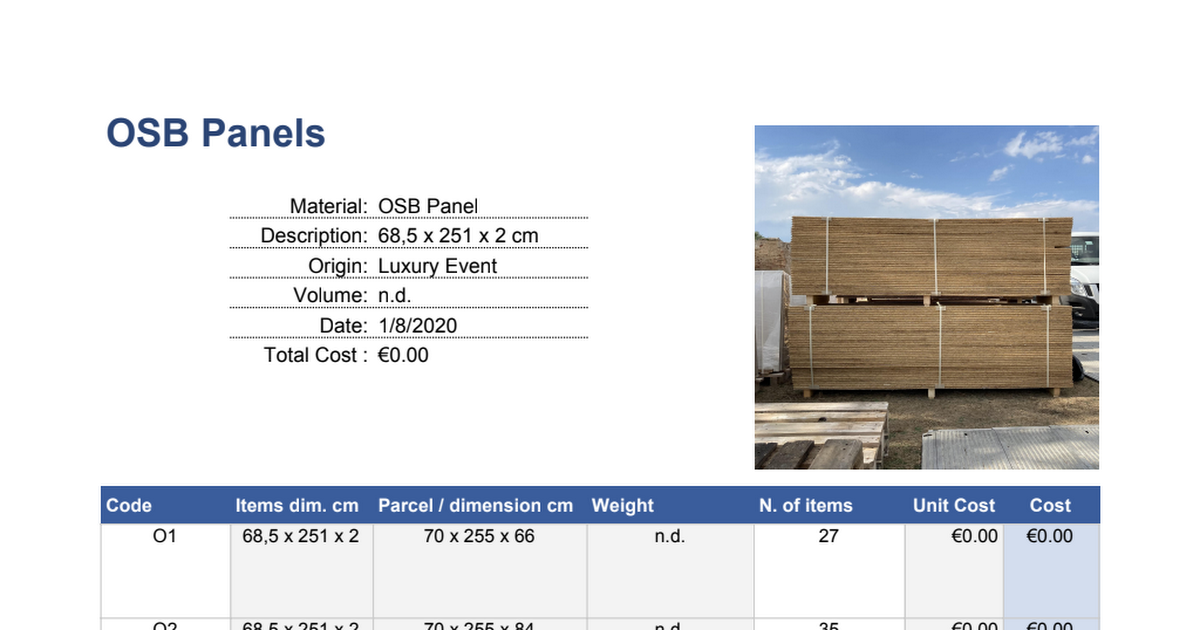