THE POETIC SCHOOL OF FUTURE

Parlomurs – Dialogue on Corruption in Education

As part of the Futurology of Schools: The Poetic School of Future

'Parlomurs' performance will be happening in the Korean Pavilion in Venice on the 26th of August. Detail schedule will be announced via Future School Online.

We believe that to think of a Future School, a clarification on the category of "school" is unavoidable. We propose to think of the school as a series of peculiar inventions at the intersection of thinking, knowing, and teaching. There is a genuine "school," not just the younger generations' intellectual and moral disciplining, only when didactic inventions appear capable of opening knowledge to thought. These inventions have existed in a rare and discontinuous way and have taken very different forms. In Parlomurs, some of these educational inventions are listed and discussed. Our view is in no way a "history of the school" from which to obtain indications for the future. Indeed, the "corruption" of education is the normality, the one that oppresses thought under the transmission of knowledge. Yet, counter-current inventions have existed that have limited and contrasted this corruption by opening new possibilities to thought. These inventions cannot be inscribed in a unitary register. Even less, are they the result of the intrinsic evolution of education. Parlomurs speaks of educational creations for the "Ecoles Centrales" of the French Revolution and the cave paintings of Chauvet, as well as the invention of the hangŭl. In all cases, these are exceptions to the normality of the educational circumstances of a given era.

This perspective on the category of school, and therefore on the thinkability of a Future School, hardly lends itself to being discussed in the traditional forms of university discourse. This discourse is immersed in the normality of the corruption of education. Parlomurs is, therefore, an attempt to argue in a register that combines the Platonic dialogue (the very definition of "corruption of education" comes from Plato's Laws) with the theatrical scene. 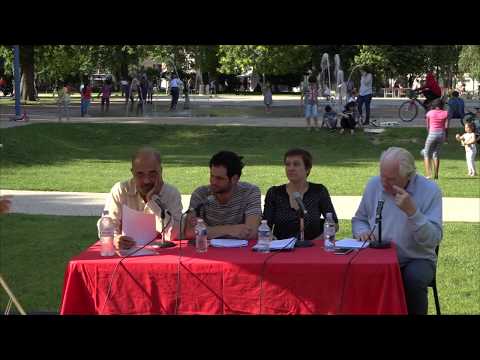 POST-MEDIA AND THE FUTURE OF EDUCATION 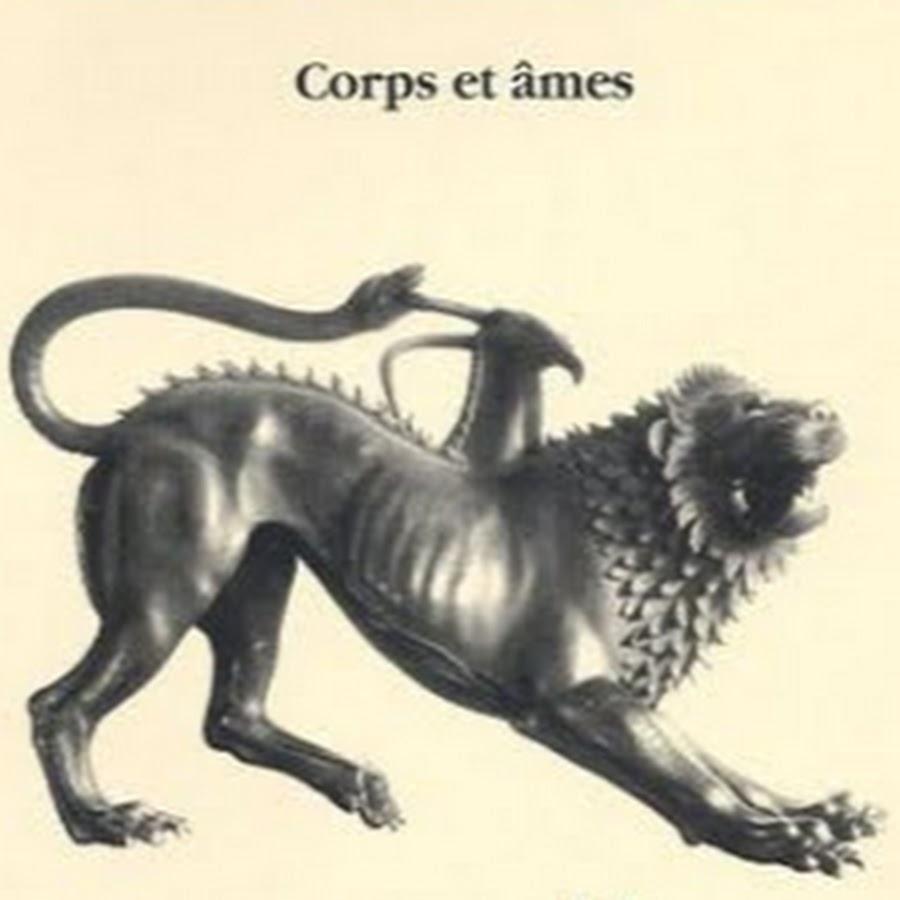 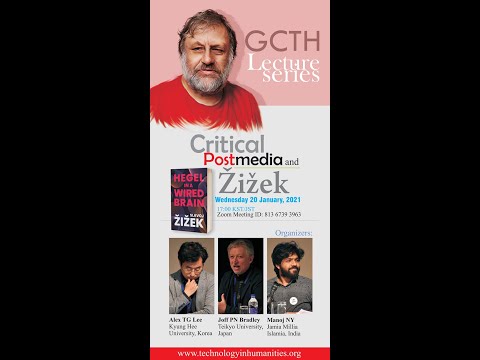 This lecture series is launched to help connect Critical Postmedia Studies and a Future School Project to a broader audience. It is very noteworthy that we can begin this meaningful event with Slavoj. Undoubtedly, he is one of the most pre-eminent philosophers who have participated in many practical events and his new book about Hegel raises urgent and timely issues, preserving further interventions into the link between technology and capitalism in the pandemic situation.

Slavoj already wrote several books about Hegel and applied his interpretation of Hegelianism for analyzing current situations. He is one of the most prolific writers today and does not stop writing day and night. Slavoj published two books about the COVID-19 pandemic last year and many articles about global politics. Above all, his appeal to the reinvention of communism brings out various resonances across the world and inspires those who want to find out the alternative to global capitalism. As much as his previous works, by which he could gain international influences, controversy, substantial audience, his recent works of Hegel also embrace various spectrums around Marxism, psychoanalysis and poststructuralism.

In his new book, Hegel In a Wired Brain, Slavoj seems to continue his project by taking technological advancement such as AI. A central credo of this book is the void that makes a human being as the subject and its consequences for Singularity. He uses Hegel to let us understand what is happening around in terms of technology these days. 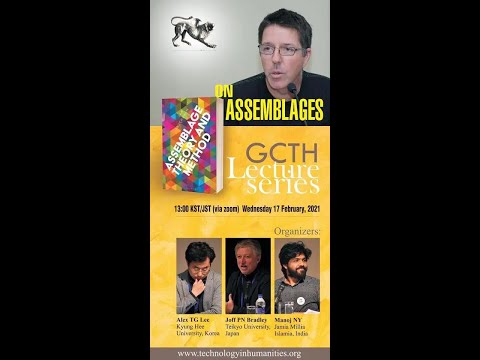 We have Professor Ian Buchanan of Wollongong University in Australia who is going to discuss his new book Assemblage Theory. Ian is one of the leading figures in the field of Deleuze and Guattari studies in the English speaking world and has been pivotal in making the Deleuze and Guattari known to the academic communities across the world. He has travelled extensively to promote his work, visiting dozens of countries from South Africa, Latin America, the Orient and India to name but a few. Presumably every continent except Antarctica. We await a Deleuze conference on the moon. His research is focussed on raising critical questions about the prospects of schizoanalysis, which is the study of desire. The project is in some ways in crisis. It's in crisis because desire because the desire itself is in crisis. Why is it in crisis? Well, that is what his book Assemblage Theory traces and understands. That schizoanalysis must be focused on desire is one of the main tenets of his book. 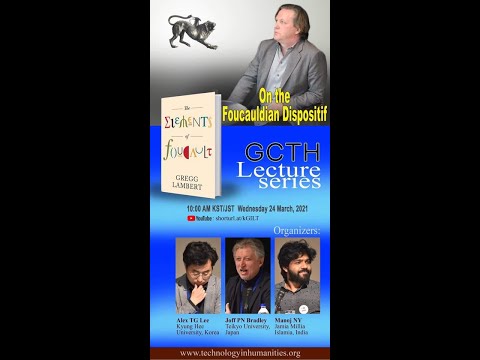 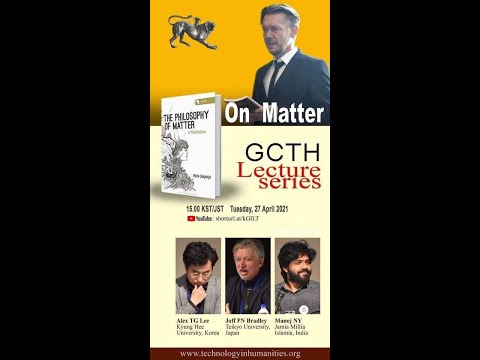 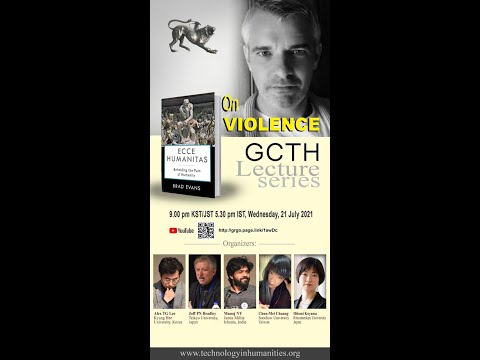 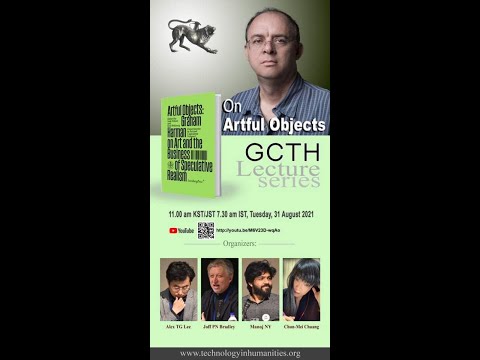 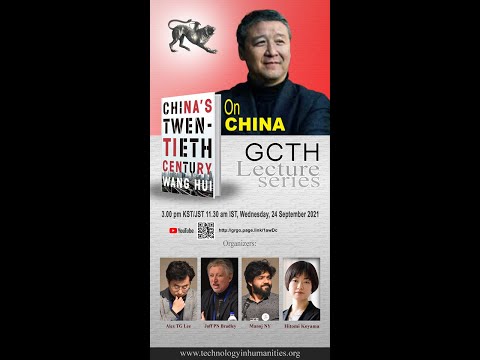 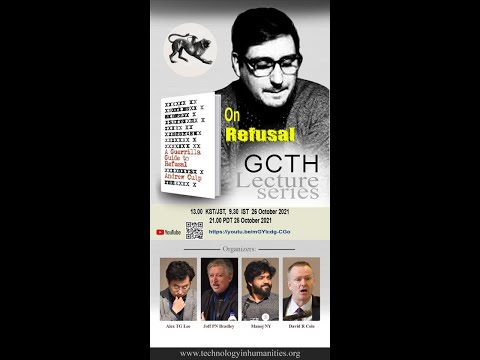 Andrew Culp teaches Media History and Theory in the MA Program in Aesthetics and Politics and the School of Critical Studies at CalArts. His published work on media, film, politics, and philosophy has appeared in Radical Philosophy, parallax, angelaki, and boundary 2 online. He also serves on the Governing Board of the Cultural Studies Association.

His interest in media stems from the after-lives of technologies born out of the anti-globalization movement of the 1990s. In his first book, Dark Deleuze (University of Minnesota Press, 2016), he proposes a revolutionary new image of Gilles Deleuze’s thought suited to our 24/7 always-on media environment, and it has been translated into numerous languages including Spanish, Japanese, and German. 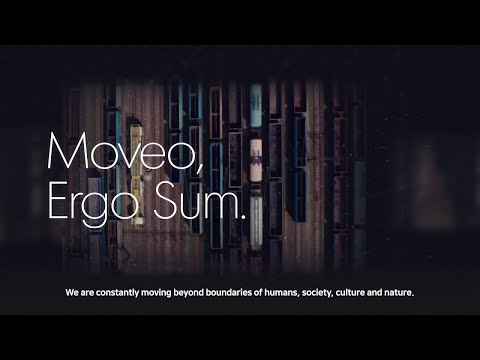 Futurology of Schools Lectures I 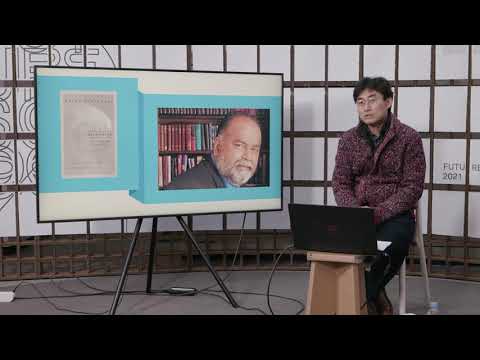 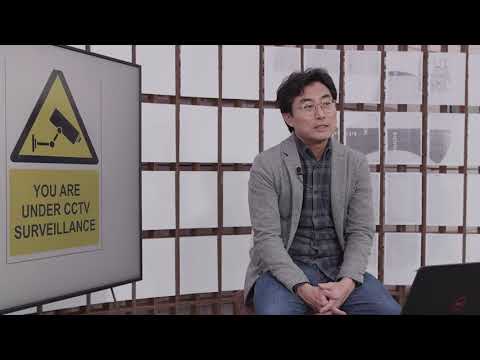 This series of Generative Dialogues reaches towards an alternative form of schooling for the future, proposing a solution to the problem of modern education.

According to Immanuel Kant, the ultimate goal of the enlightened human being is to become cosmopolitan and eschew the limitations of national borders. However, systems of modern education have ultimately come to focus on the construction of the nation-state. Meanwhile, the current state of globalised life, of ontological migration, has laid bare the more disturbing facets of such Enlightenment ideals, among them the ubiquity of the refugee.

Architecture is not merely a method of building, but the mechanisation of human desire. What is at stake here is a line of questioning, asking why the Kantian project—i.e. becoming a cosmopolitan—has not worked out; why people so easily fall into refugee status rather than becoming ‘inter’-national beings.

Starting from this perspective, this series invites scholarly and creative groups to engage in a discussion of the ‘futurology’ of schools. The vision for these discussions arises from an experimental, imaginative embrace of the non-architectonic, and actively encourages rhizomatic movements of thinking. These future schools would dream of a new internationalism, of escape from the paradox of homelessness. The Futurology of Schools marks the arrival of the very future being named; as such, it is the only way we can overcome the deadlock of the present. What is crucial here is not the idea of the ‘school’, but that of ‘schooling’.